What Leonardo Da Vinci's Erect Penis Drawing Can Teach Us

Even though it was wrong!

Semen from the spine

We may think it odd that his drawing shows semen coming from the spine. However it does perhaps raise the question of what gaps there may be in our current understanding of our sexual response - perhaps we could also have something wrong - maybe not as fundamental as where semen comes from maybe - but future civilisations may view us as equally naive.

Our understanding of the sexual act is still developing. Viagra is almost a common word now, but this is not the big discovery - study in the 1980's contributing so much knowledge about the erection process - discovered the role of Nitric Oxide in the body. This is so important - it is fundamental to us getting an erection. In fact so important was the discovery that the scientists that discovered it won a Nobel Prize for Medicine or Physiology.

The role our whole body plays in gaining erection

The main aspects of the erection process are blood flow - which is controlled by our nervous system and hormones but overall control is our mind. We need to be happy! If we are relaxed our nervous system is relaxed - something which is vital for erections - (parasympathetic nervous system). However if we are anxious or stressed our hormones will react accordingly. Adrenalin can be released at times of anxiousness and this will thwart any hope of our body getting an erection - as it constricts blood flow to the periphery. Our body is preparing for a fight or flight and it is not concerning itself with getting an erection and so blood is diverted to the organs that will need it. This is totally understood but

Ghrelin the 'hunger' hormone was only properly understood as recently as 1998 with leptin onyl a few years previously. Perhaps, in the future  there may be new hormones that are discovered or some aspect of the erection process that we are currently oblivious to! History perhaps tells us that our understanding of erections is only just beginning - but for now we know enough to help improve it - and one of the very best ways is to be happy!

De-tumescence: A return to normal, reduction in swelling 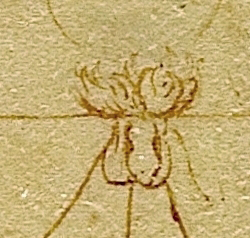 A Semi: Not quite erect but getting there!

And had to include... Bus Boner (this was the No. 1 google result when I searched 'Erection Coach'! 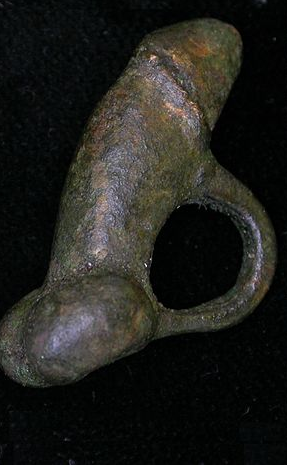 Phallus: a representation of an erect penis.

Back to About Erection Coach

Effects of Nitric Oxide were only discovered in the 1980's and here is an article that described why they are so important.

All rights reserved. No part of this website content may be reproduced, stored in a retrieval system, or transmitted in any form or by any means, electronic, mechanical, photocopying, recording or otherwise without the prior permission of the author. Copyright © 2023 ErectionCoach.com All rights reserved.

The author cannot accept liability for the use of any of the methods recommended at this site or for any consequences arising out of their use. The author cannot guarantee the suitability of any recommendations made in this blog or web site and shall not be under any legal liability of any kind in respect of or arising out of the content of this web site.