n the process of making erections harder - the muscles that shoot semen from your penis also strengthen! 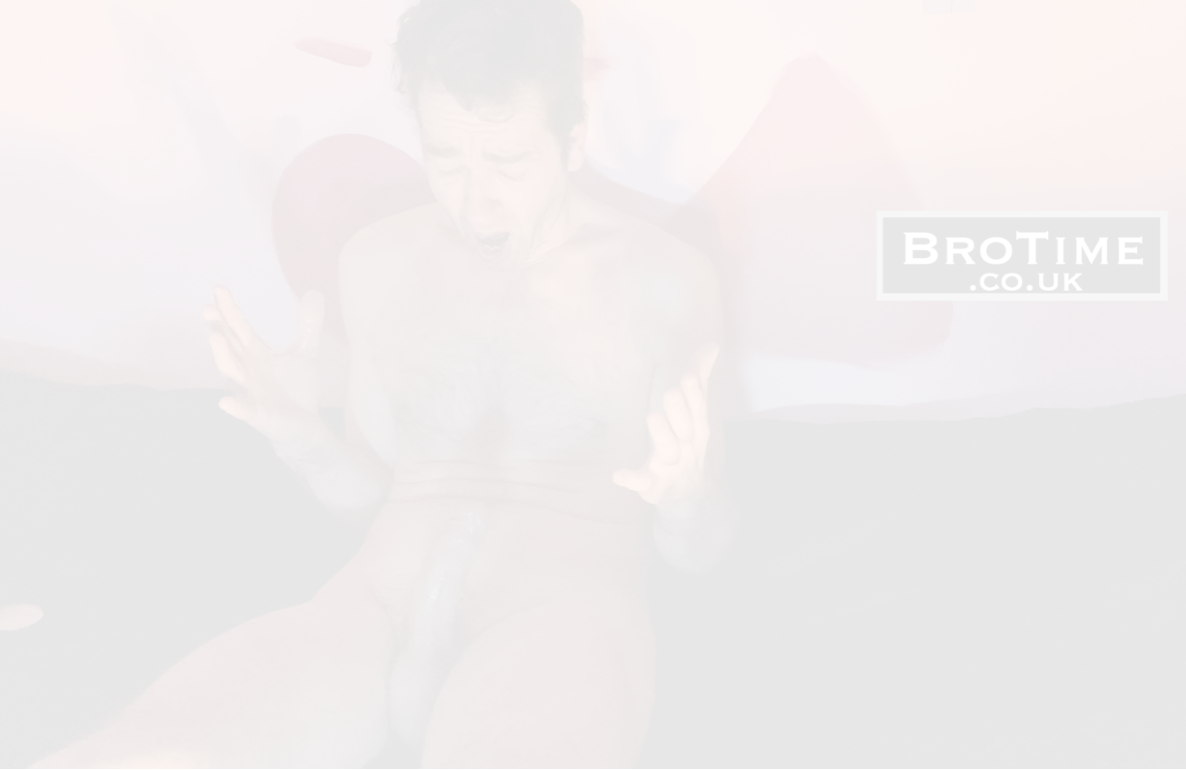 An Intensity of Feeling that is as much as one can take - does that make sense...

Some great sexual satisfaction can purely start with nothing more than this simple exercise that due to all the practice and refinement in Erection Kaizen - transforms this into some fantastic feelings deep inside.

Semen volume is influenced by arousal (amongst other things), which can be improved - with  a boost in testosterone, a greater mind/penis connection and an improved sexual response . Extra arousal and subsequent semen volume is reported by many.  I find this works for me in the sense that I tend to have longer sessions with myself - due to all the different layers of sensations and arousal that I now tend to experience - due to both the physical & psychological improvements to me as a whole person - if that makes sense.

Orgasms - is where I have noticed the biggest difference - very intense - due to the physical sensations becoming stronger but also the emotional connection to our sexualness that this Erection Kaizen training encourages. 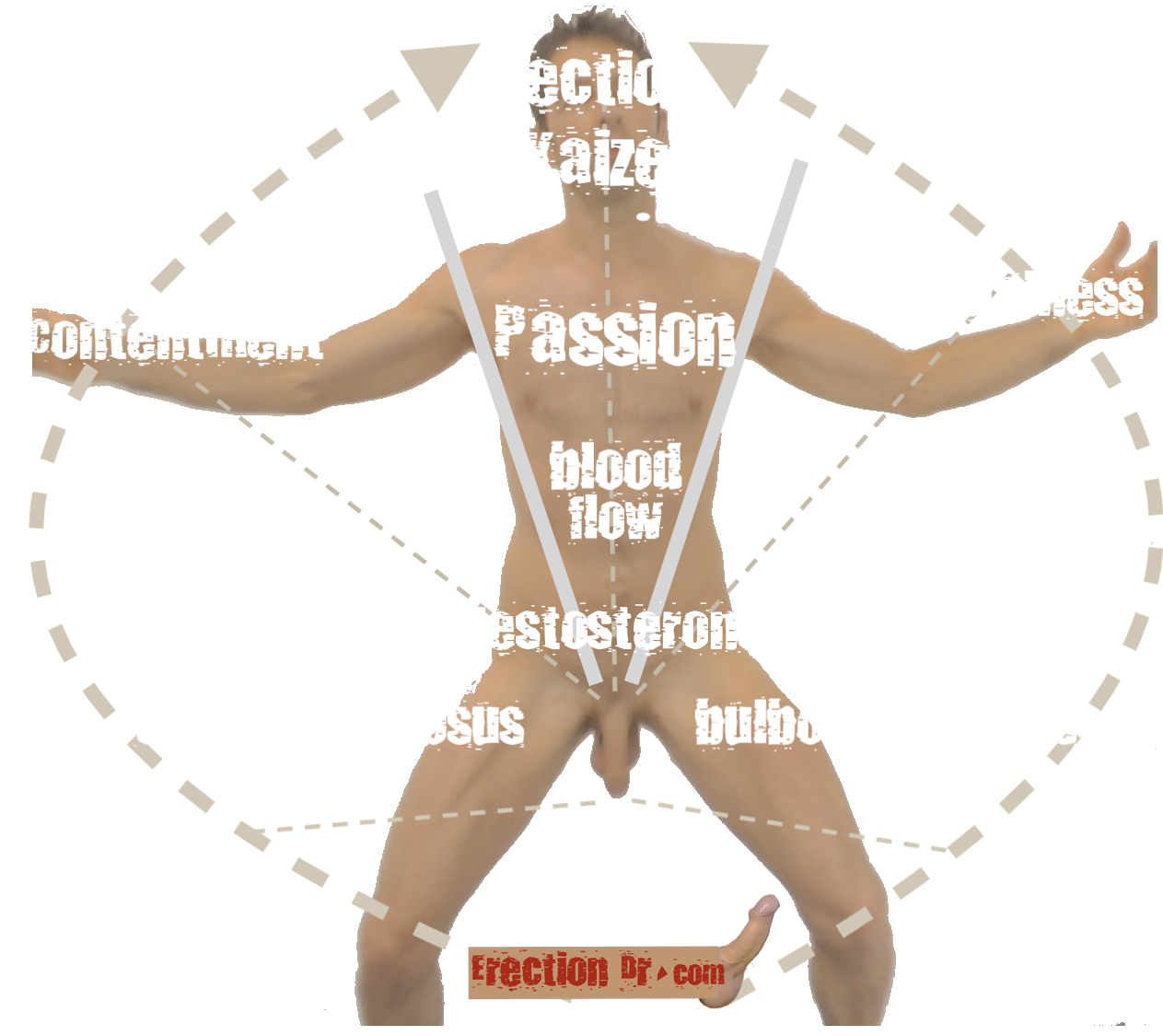 The author cannot accept liability for the use of any of the methods recommended at this site or for any consequences arising out of their use. The author cannot guarantee the suitability of any recommendations made in this blog or web site and shall not be under any legal liability of any kind in respect of or arising out of the content of this web site.  All rights reserved. No part of this blog may be reproduced, stored in a retrieval system, or transmitted in any form or by any means, electronic, mechanical, photocopying, recording or otherwise without the prior permission of the author. Copyright © © All rights reserved. ErectionCoach.com