Erection Coach
...train your body & mind to give you HARDer erections!
Menu

My Erection Problems as a Personal Trainer Can Help You

My Erection Problems can help you...

Knowing you are not alone,

that no man is immune to problems with erections

and knowing that you can do so much to make your erections stronger, whether as a result of illness, ageing or something else. 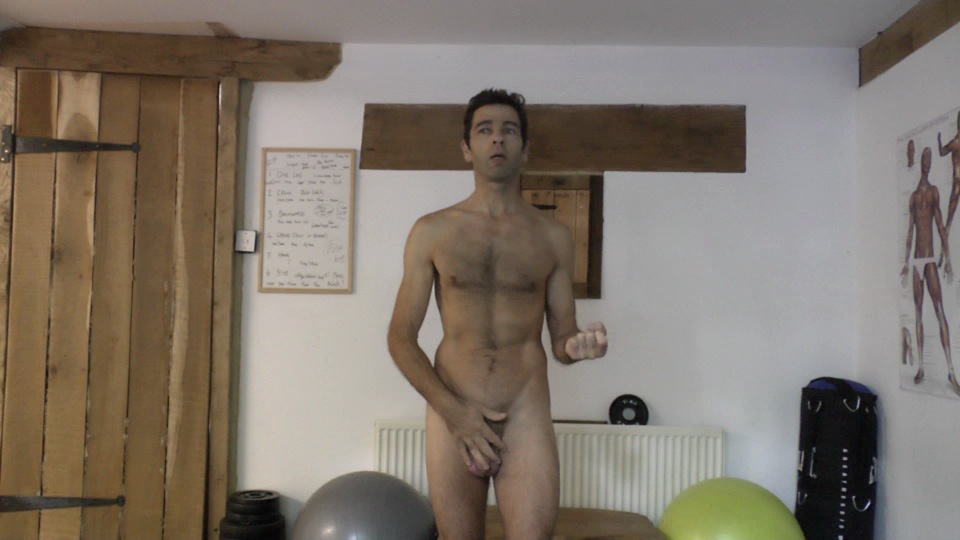 Sometimes erection problems can be just a blip, sometimes more serious and needing us to change our ways.

As a teenager and in my twenties I had the opposite problem - erections all the time at the most inconvenient of times too - probably similar to a lot of other men.

Things that may have affected my erection.

Smoking was particularly stupid I know, but I use to convince myself that being physically fit allowed me to offset the dangers. I now realise how stupid this was, but what's done is done and I am now making amends for this.

What I first noticed

A lack of hardness, still plenty hard enough, but not the same.

The glans was not as red any more

An absence of that really swollen feeling.

The very first thing I did was to stop smoking. This was perhaps my 20th attempt but with the realisation that it was not doing my erection any good this was the easiest of my attempts and to this day it worked. It perhaps just goes to show that we really do need a powerful reason. Once we have that we are half way there!

What I started to do to help my erection problems

At this time my erection problem was not that bad - more just a deterioration, so I started running more often to boost cardio-vascular fitness and really improve blood flow. However because my problem was not that bad I kind of got use to my erections the way they were and it became the new norm for me. I therefore stopped trying to improve it. Then after a few years I really did start to realise things were changing and then though it perhaps due to stress, which it probably was. This I found harder  o address and so decided to try and boost testosterone levels through resistance training and even tried cold baths (not sure where this one came from!)

It has been more recently that I discovered how all the muscles around our penis (pelvic floor muscles) help our erections and when strengthened also strengthen erections. I now do all of the above and a whole lot more as I will be describing in future posts.

The author cannot accept liability for the use of any of the methods recommended at this site or for any consequences arising out of their use. The author cannot guarantee the suitability of any recommendations made in this blog or web site and shall not be under any legal liability of any kind in respect of or arising out of the content of this web site.  All rights reserved. No part of this blog may be reproduced, stored in a retrieval system, or transmitted in any form or by any means, electronic, mechanical, photocopying, recording or otherwise without the prior permission of the author. Copyright © © All rights reserved. ErectionCoach.com